Black Death And Beyond BOXSET 3LP 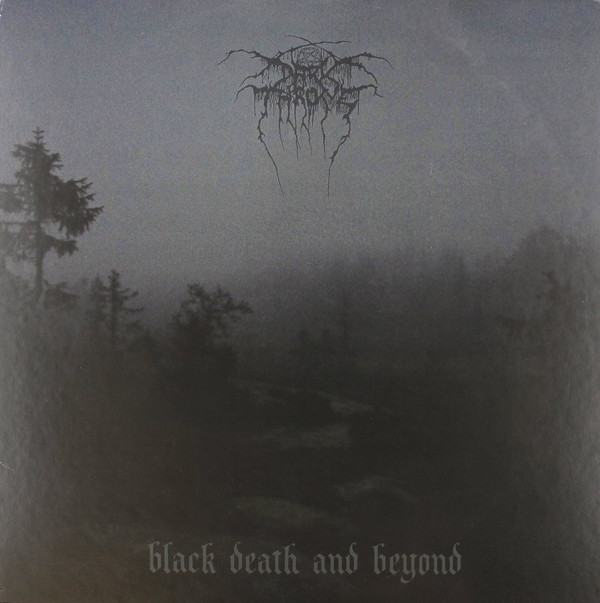 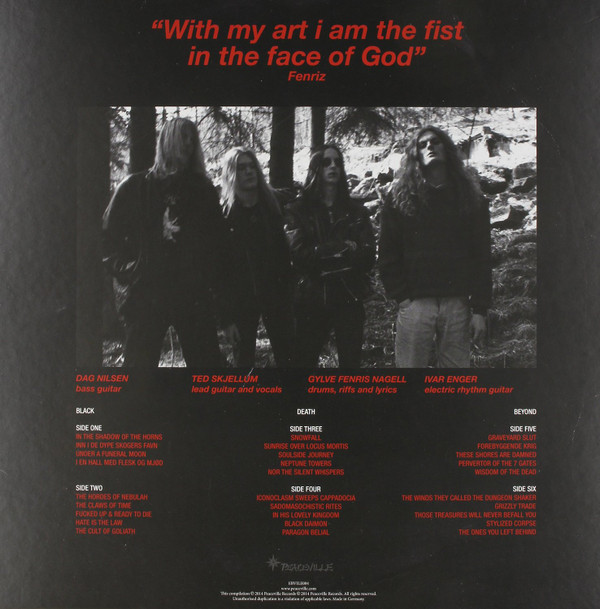 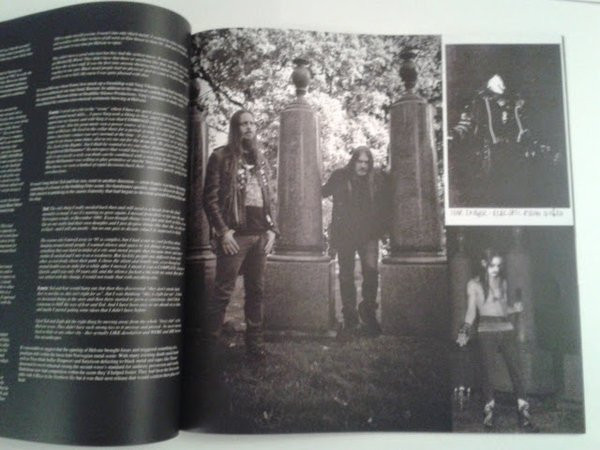 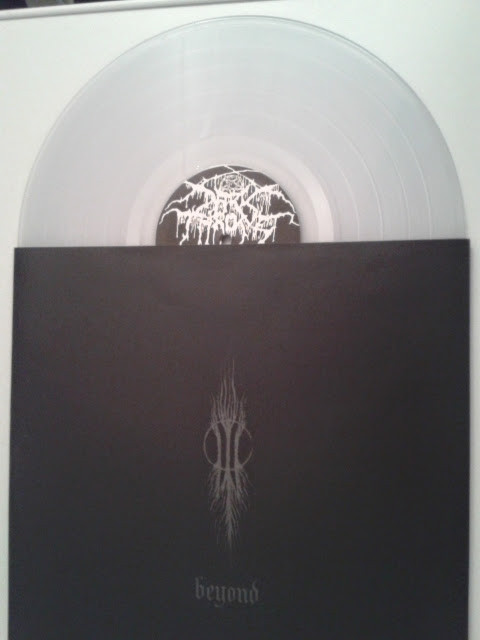 ‘Black Death and Beyond’ is a special collector’s box-set featuring an in-depth book containing extensive accounts of the band’s history & philosophy from both Gylve ‘Fenris’ Nagell & Ted ‘Nocturno Culto’ Skjellum, as well as additional recollections from bass player Dag Nilsen. Numerous other artists & friends along the way give their thoughts on the legends too, plus the book contains a large amount of personal photos from the band archive.

Released as a single pressing limited edition of 3.000 copies worldwide.
The first 1.000 come with a certificate signed by Fenriz and Nocturno Culto and were only available through Peaceville webshop/mailorder. 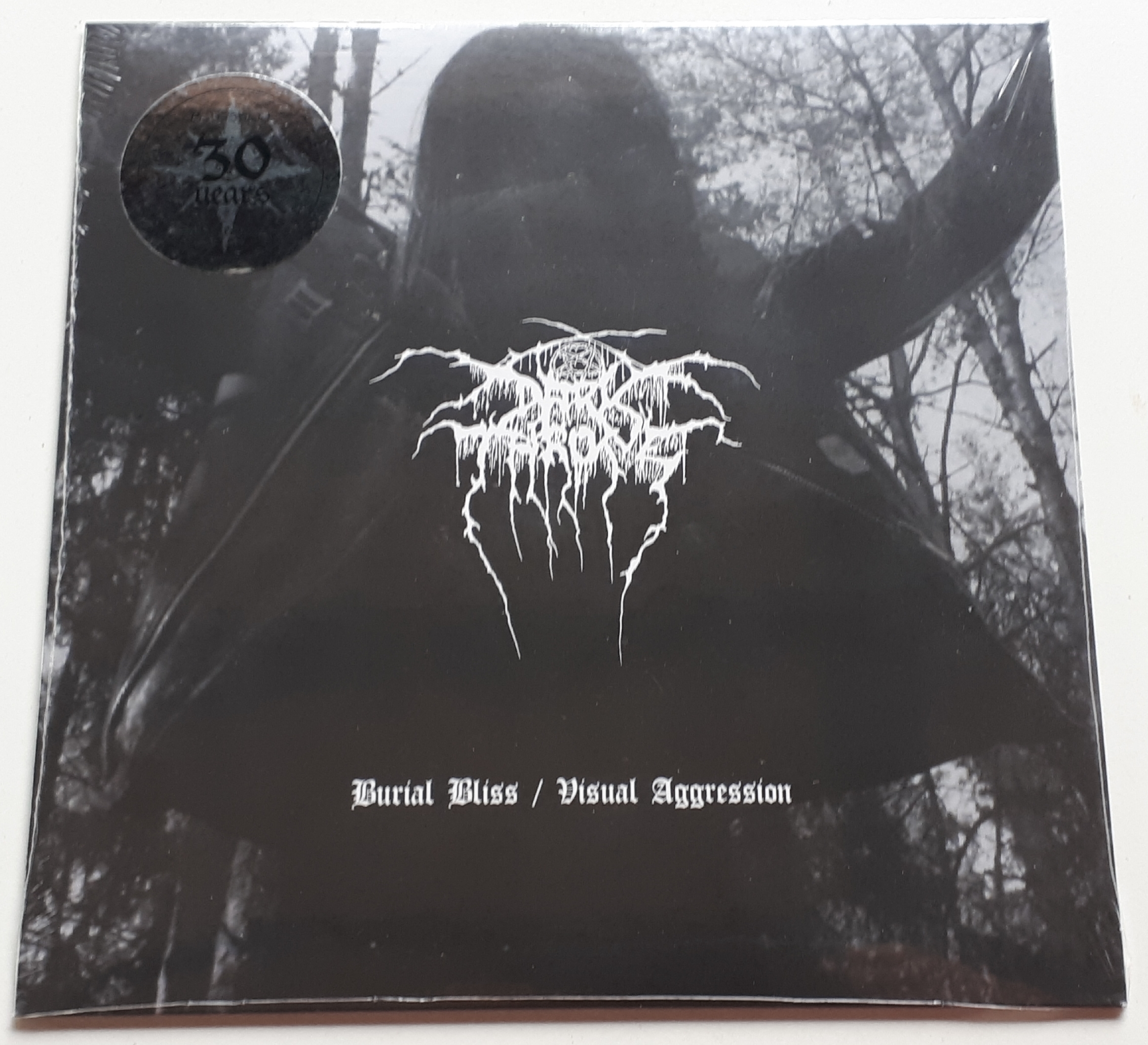